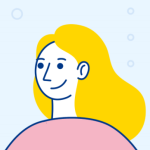 In 2020, the Circularity Gap Report revealed that our economy was 8.6 % circular (meaning only a very small amount of the products we produce get reused or recycled).

In 2019, we were 9.1% circular. This means that not only are we not progressing to a more a circular economy fast enough, but we are regressing. That needs change. Good thing for us, there are solutions that already exist that could help increase that percentage. We just have to apply them.

TOMRA’s recently launched white paper, Holistic Resource Systems, details those solutions (with evidence to back them up), and for the next few weeks, we’re going to take a closer look at each one. First up: Deposit Return Schemes (or DRS).

You’ve heard the statistic, right? The one about there being more plastic in the ocean than fish by 2050? It’s shocking, but not all that surprising given that we go through almost 1.8 trillion beverage containers every single year, a large number of which end up in our oceans. But we’re not going to dwell on that statistic. We’re going to focus on a solution: Deposit Return Schemes (or DRS).

It’s human nature. When we add (monetary) worth to an item that is usually seen (and treated) as worthless, we start to see that item as valuable. That’s the premise that DRS were created on.

Changing How You See Beverage Containers
When you buy a bottle of water, you own it, right? Technically, yes. But with DRS, we like to think of it more as ‘borrowing’ the bottle than ‘owning’ it. Example: You buy a bottle of water (paying a small, refundable deposit at the checkout counter). You return the empty bottle, (usually to the same store, usually when you’re there shopping again anyway). The store will either collect it manually, or have Reverse Vending Machines (RVMs) installed. These machines automate the collection of empty containers and sort them according to their material composition. Your water bottle is then picked up and sorted at a processing plant, and finally, recycled into a new product.

Whether collected manually or by using an RVM, you get your deposit money back, the store gets compensation (or a handling fee) for taking part in the operation, and the environment has one less plastic bottle to deal with. Everybody wins. Which brings us to…

1. More Materials in the System, Less Litter in the Ocean
Like we said above, DRS means less litter for our planet to deal with. Not only is litter dangerous for the environment and our wildlife, but it can also be dangerous for us humans too. Add to that the amount it costs for our governments to clean up the mess (money that could be better spent elsewhere). Litter reduction is a big advantage of DRS and no other method of beverage container collection is quite as effective.

2. Better Quality Materials
With DRS, containers are collected, sorted, and recycled separately. Because DRS focuses on specific items like beverage cans and bottles, there is less chance of contamination with other waste types, which means higher quality recycling and reduced sorting costs. This higher quality ensures that materials are used more (in Germany, 80% of the PET bottles that are collected through DRS are used to create new bottles).

Success, So Far
Like we said in the beginning of this post, this series is about solutions that already exist. And, around the world, there is proof of this solution’s success. In Germany, there is a 99% plastic bottle return rate. Norway is hot on its heels with an impressive 98% return rate. In Slovenia, the collection rate is 92%. New South Wales, Australia, a mere year after DRS implementation, collected over 1 billion containers, reducing the area’s litter by 37%. In Canada, research shows that provinces with DRS collect 30% more containers than those that don’t. Now, DRS isn’t just for developed countries. There is potential for it to help increase recycling and reduce litter in low-income countries too.

A Solution for Everyone
In less developed countries, 60% of waste is uncollected (and illegally dumped in open and unmanaged landfills, or burned). To make an impact, we need to increase the amount of waste that is actually collected and separated.

With DRS in place, there would be a very strong monetary incentive for consumers (and waste collectors) to return bottles (which means a whole lot less litter in landfills). Of course, it’s not that simple. To get DRS, governments would need to introduce new legislation, and for DRS to work, governments would need to educate the public about the negative effect that waste has on the planet, and the benefits of reducing it. Retailers would have to set up systems to pay deposits back, as well as to sort and store bottles. It’s a lot to think about, and it’s a lot of work, but we believe DRS is a solution that should be considered everywhere.

There’s no doubt about it. To solve our current waste crisis, we need to recycle more efficiently. DRS are just one part of the solution.

Next week, we’ll be looking at another, Separate Collections. In the meantime, download TOMRA’s new white paper, Holistic Resource Systems, for a good look at the challenges we face, and the systems that can help us overcome them. 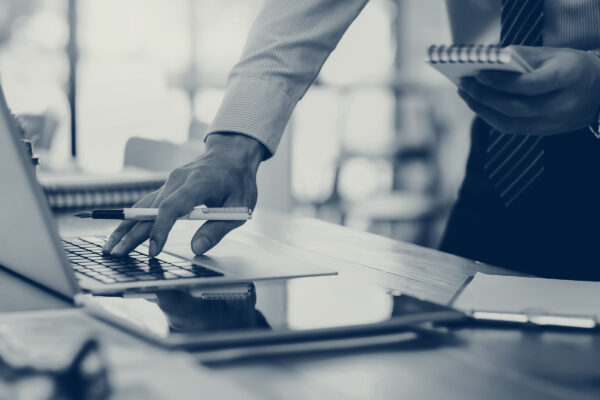 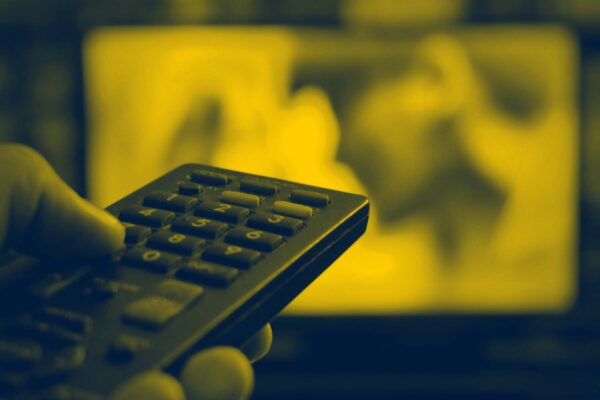 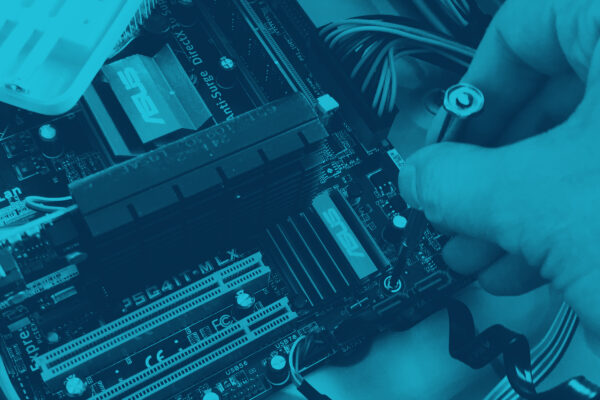